Mark appointed Professor of Music at the Royal College of Music

Mark will take up a new role as Professor of Music at the Royal College of Music this autumn. Full details here.

'Outside' broadcast on BBC Radio 3 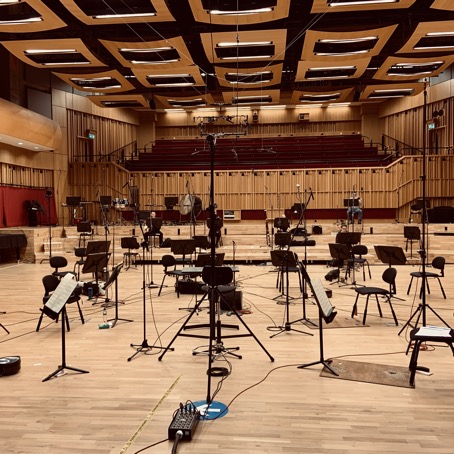 Mark’s orchestral work Outside will be broadcast on BBC Radio 3 on 25th November 2021. Details here.

Mark’s setting of Gwyneth Lewis’s poetry, The Soul Candle for baritone and piano, will be released on a new album from Tŷ Cerdd on 4th June performed by baritone Gareth Brynmore John and pianist Andrew Matthews-Owen. 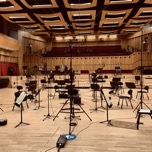 Mark’s new orchestral work, Outside, will be given its broadcast premiere by the BBC National Orchestra of Wales conducted by Ryan Bancroft in June 2021. The orchestra made a studio recording of the work in January — watch this space for further details!
Read more...

Mark is composing a new work solo viola for the Royal Academy of Music’s bicentenary celebrations in 2022. The Academy has asked composers to write new works for solo instrument or voice. Composers include Academy alumni, staff, students and honorands. Watch this space for further details.

Mark is writing a new chamber work to mark the 75th anniversary of the National Youth Orchestra of Wales. The orchestra was established in 1945 with its first performance in 1946; it has the distinction of being the first national youth orchestra in the world. The new work will feature players from the orchestra and will mark the anniversary in a special online performance.

Voice on the Air, broadcast on BBC Radio 3 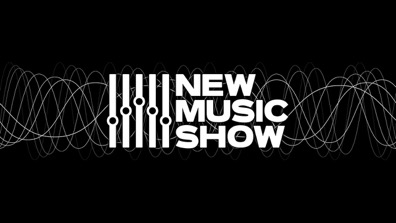 Mark has written a new work for Wales' New Music Ensemble, UPROAR. In collaboration with BBC Radio 3, UPROAR celebrates some of the most exciting voices in new music. Commissioned and composed during lockdown, Mark’s piece Voices on the Air, was inspired by his experiences over the year. The broadcast is available to listen to here. 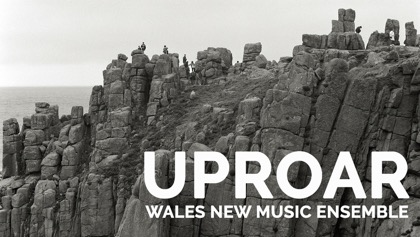 Mark has been commissioned to write a new work for Uproar, Wales’ New Music Ensemble.

Watch this space for further details.

Outside recorded by BBC National Orchestra of Wales 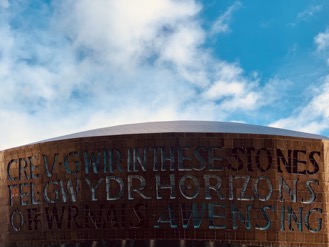 Mark was given special permission to work with the BBC National Orchestra of Wales to record his new work Outside at BBC Hoddinott Hall. The new work, which was commissioned and composed during lockdown is a reworking of a chaconne from Act II, Scene 2 of Mark’s opera Sea Change. The piece will be broadcast on BBC Radio 3 later in the year/

The Mare's Tale tour *postponed due to Covid-19*